Barrister Falode was born on 26th February, 1964 to Late Joseph Jeje Falode and Madam Adunola Falode. He started his primary education at Holy Trinity Primary School, Omofe, Ilesa in 1970. He spent just a year at Holy Trinity before he moved to Ibadan to complete his primary school education at St. Michael Primary School, Yemetu, Ibadan. Thereafter, he proceeded to Hope Grammar School, Ilesa, where he graduated in 1981. In his desperate bid not to stay idle at home before gaining admission, he worked briefly as Library Assistant at Ikereku Grammar School, Ikereku in the then Akinyele Local Government, Oyo State. He gained admission to the then Oyo State College of Education, St. Andrews, Oyo in 1983 and graduated in 1986. He immediately secured admission to the then University of Ife in 1986 to read History Education and graduated with Second Class (lower) in 1989. It was while he was in the Faculty of Education, University of Ife that he met his very beautiful wife; Jibola Akinpelu, now Mrs Falode who is also a graduate of University of Ife, now Obafemi Awolowo University, Ile-Ife. After the completion of his statutory National Youth Service programme in Jos, Plateau State in 1990, during which period he met Wole Ajifolokun, now a professor, who incidentally but unknowingly is a cousin; he worked briefly at Open Gate Finance Company between 1991 and 1994 and rose to the position of branch manager before he voluntarily resigned to start his own business in 1994. In 1996, he went back to Obafemi Awolowo University, Ile-Ife where he bagged Masters in Public Adminisration (MPA).

Not done, he went back to the same university in 2002 to read law and graduated in 2007 with LLB, and he immediately proceeded to the Nigeria Law School, Bwari, Abuja where he bagged his B.L and was called to the Nigeria Bar in 2009. Not yet fulfilled academically, he went back, yet to the same university to bag his Masters in Law(LLM) in 2012. He is the Principal Partner of L.B Falode &amp; Co, and also the C.E.O of Tobaf Group of Companies with the head office in Osogbo, Osun State. He was appointed the Chairman, Osun State Rent Tribunal in 2013, and still to date. He is widely travelled and happily married to a woman chosen for him by God and destiny. The marriage is graciously blessed with three boys. 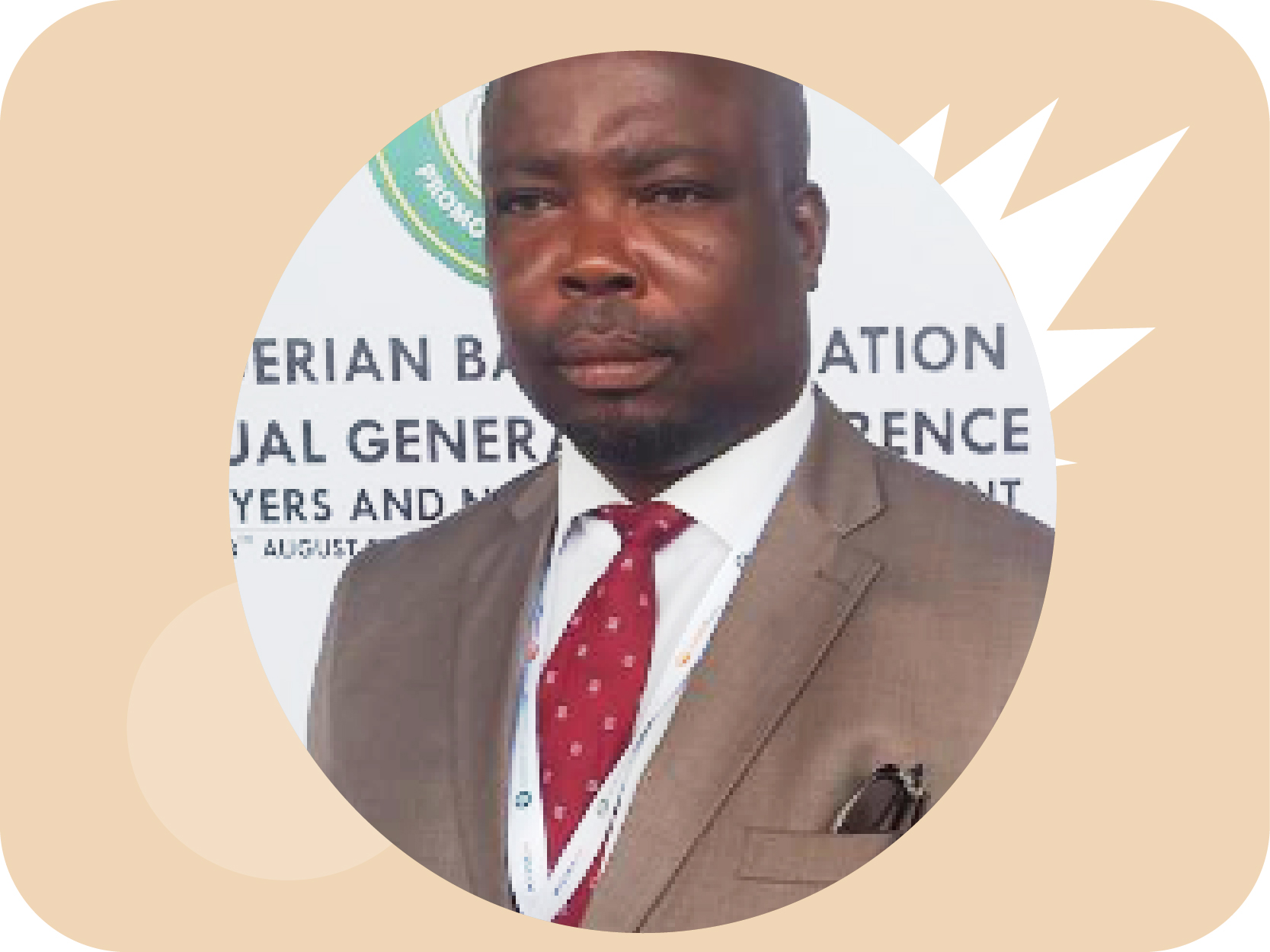 He worked briefly at Open Gate Finance Company between 1991 and 1994 and rose to the position of Branch Manager before he voluntarily resigned to start his own business in 1994.
Providing direct financial assistance to brilliant but indigent students... Helping them to achieve their educational goals.
Scholarship Application
© 2016. All Rights Reserved - Adedoyin Ajifolokun Memorial Foundation.